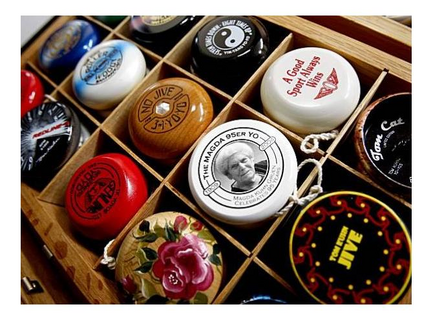 The Yo-Yo Wiki (sometimes abbreviated to YYW) is a wiki resource for the yo-yo world, founded in September 2005. The goal is to catalog all the world's information about yo-yoing. We want to carry the history of the yo-yo, descriptions…